This years' Atta Festival will have a focus on Dutch performances and activities. The 2nd edition of this international arts festival for children and young people will take place in Istanbul between 20 November and 3 December 2017.
The Festival plans to programme following performances and/or activities:

BonteHond with its famous and well respected 'IPET (AAIPET)', to be performed for a week long run in various venues in Istanbul, including school visits and workshops too. BonteHond’s schedule for Istanbul is planned from 30th November till 5th December 2017.

Mezrab Cultural Center has couple of different activities to be presented at Atta Festival. First activity is the storytelling performance 'Night Flight', which is a true story of the artist himself; Sahand Sahebdivani who travelled from Iran to the Netherlands when he was 5 years old. The performance consists of a storyteller and a musician, and it comes in an important moment when people are immigrating from one country to another.


Second activity is storytelling with paintings by Farnoosh Farnia. Farnoosh chooses paintings from different periods and styles which includes Dutch paintings to work with children between 8-10 years old. Sahand Sahebdivani is also going to give workshops on storytelling on how to deliver a story in a perfomance. Mezrab’s activities will take place between 20th November till 29th November 2017 at various venues, school visits included.

Atta Festival also plans to have a talk on the theme of 'Arts & Culture for Children in Turkey and Europe', in which experts from different fields such as performing arts, literature, film, and music, will be invited to discuss arts for children and their creative process. Atta Festival organises this talk in collaboration with Istanbul Theatre Festival. 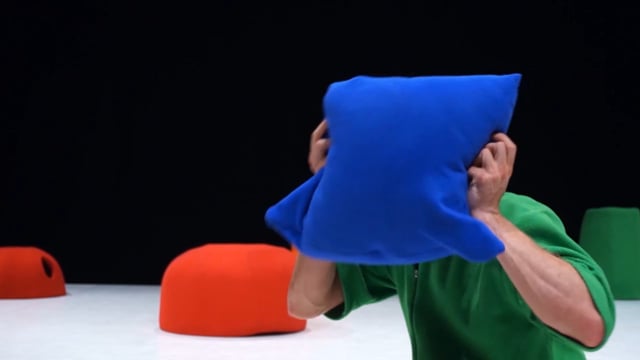