Wojtek Justyna TreeOh! | Photo: Natalia Zdziebczyńska
Dutch Performing Arts presents the Dutch jazz scene at jazzahead! in collaboration with inJazz/Buma Cultuur. The international trade fair and festival takes place from 25-28 April 2019 in Bremen, Germany.
There is a Dutch stand (6B09) where you can meet the Dutch musicians and learn more about the delegates.

Dutch showcase
Wojtek Justyna TreeOh! will perform on 27 April 2019 as part of the Club Night. The band blends energetic jazz funk with colourful world music and refreshing new sounds. Seamlessly combining traditional African instruments with a pulsating synthesizer bass.
At jazzahead! the group presents music from their new album 'Get That Crispy', which received nominations and titels such as 'Best jazz/fusion/funk/world guitar player of the Benelux', Best jazz album 2018 in Poland', and Best song from The Hague, the Netherlands'.

About jazzahead!
Jazzahead! is an annual trade fair and the leading meeting place for the international jazz scene. Head to the jazzahead! website for more information and the full programme. 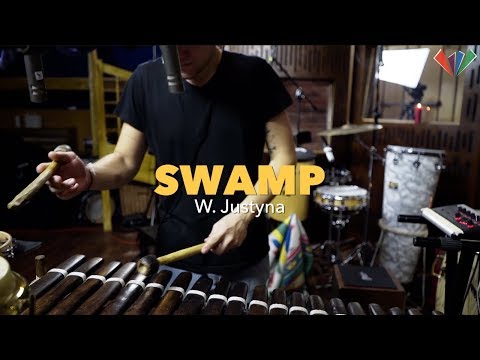